There are currently two tech trends of note:

I think iPad sales stagnation is a direct consequence of its functionality stagnation. The iPad fills niches very well (like for people who don’t like/need/never experienced a desktop operating systems), however, what you can do on a tablet that you can’t on a smartphone has stagnated and many people are still not convinced they need it when they already have a smartphone.

I think such a device needs a whole new user interaction model1. 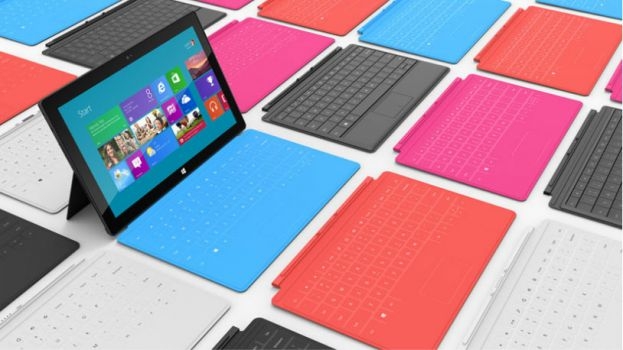 When the original Surface was released along with Windows 8, my opinion was that it was poorly executed because it didn’t solve the hard problem of the user interaction model2.

The real problem with a hybrid device is that the user interaction model has not been figured out yet. Microsoft is dabbling in the middle, at the crossroads, and failing. Apple and Google are focusing on their touch and desktop OSs and working out how they can better integrate (not converge).

A tablet is good not just because it’s small and light but because the touch interface is intuitive. A laptop (or desktop PC) is not just a good device because it’s powerful3 but because the keyboard and mouse/trackpad are a dynamic combination offering precision and speed (hotkeys/shortcuts) that can’t be replicated on the touchscreen.

The hardware problem of the first Surface/Windows 8 products were inevitably going to be solved; the user interaction model problem was not. Having something small, light and thin was never the problem stopping laptop and tablet convergence. It’s not a hardware technology problem. It’s not difficult to put a touchscreen in a laptop or make a touchscreen stand in front of you. The original Surface had fans and was bulky and as generations have progressed it has become more refined4. This trend will continue when Intel releases in mass quantities its delayed Broadwell processors, the Surface (and all laptops really) will take on slimmer form factors and lose their fans.

The difficulty as Steve Jobs correctly said is that touch screens “don’t want to be vertical…they are ergonomically terrible”. 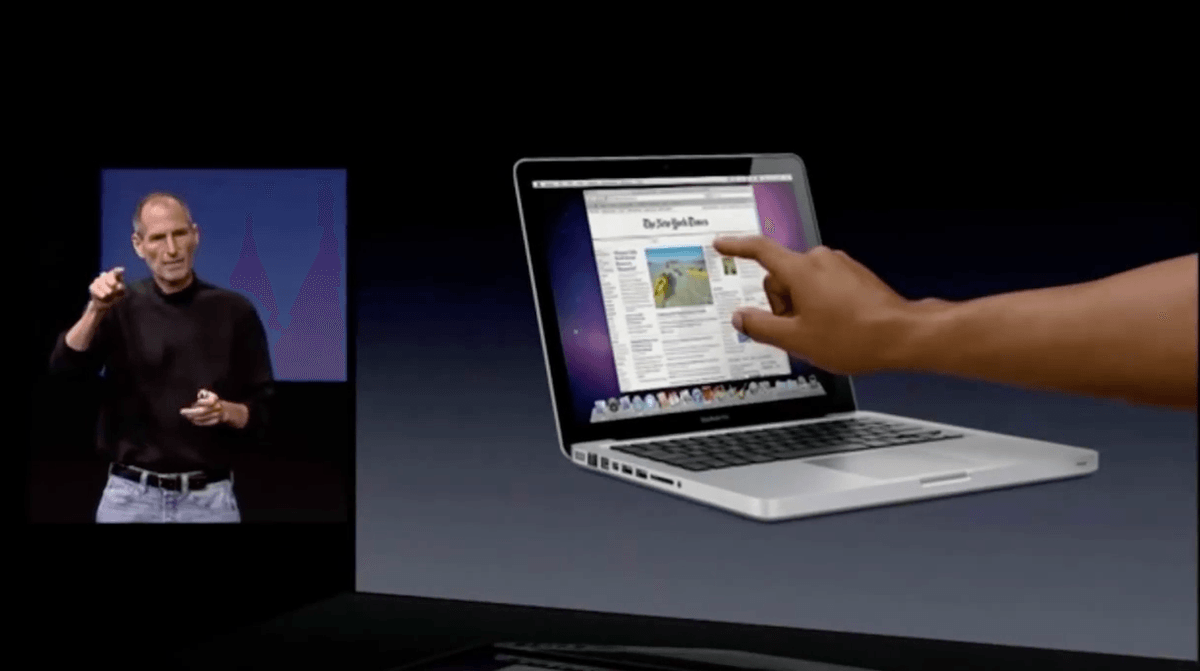 The problem is each existing user interaction model doesn’t work well with the other form factor. More specifically, touch does not scale up well into complex environments; and keyboard + mouse does not scale down well into intuitive environments (as we have seen over the last 30 years).

Each user interaction model needs to be true to themselves because they don’t scale well beyond themselves.

The likely future is not convergence but a evolved tablet

I think that the tablet is going to get better at doing the 95% of things that 95% of people need to do on a computer before someone is going to figure out the user interaction model of a truly great tablet-laptop hybrid.

It’s going to be a good enough replacement for 95% of people and they won’t need a desktop operating system anymore. We are likely to see these evolutions over the next couple of years. Things like:

All of these things will evolve and get to a point where most people will see their tablet as beyond something they just watch videos or read the web on. It will become a truly productive and creative machine. This will be all achieved by having better system software and by having better apps.

The tablet can’t be stuck at the crossroad like the Surface, it needs to decide what it wants to be. Otherwise, it will cease to exist. The smartphone will eat its bottom end and the laptop will eat the top end.

If we’re speaking in terms of tablets being post-PC product, then I think its quite clear the hybrid products currently on the market are not post-PC products. They are really just very advanced laptops with some touch goodies sprinkled on top. This is exactly what makes them crap. The laptop will instead succeed by being true to itself and Google and Apple are taking this direction in their own interesting ways.