I took this eBay listing as an opportunity to use my camera and lighting equipment. Here if you’re interested in buying.

Nothing fancy…just blasted a SB-900 speedlight into a wall at one end of a corridor and put the chair at the other end. I just wanted to create some consistent soft light by shutting out the ambient.

I think my settings were f8 at 1/200 of a second shutter speed and ISO200 with speedlight at full power. Camera settings were used to kill any ambient with shutter speed used at as fast as what I feel comfortable using some cheap Chines made radio triggers so I didn’t catch the shutter half way across (and even then I did with one frame - weird). I think the sync speed for my D700 is 1/250 (from memory) so 1/200 I felt was decently safe. I wouldn’t mind a set of new pocket wizards, but money money money.

Post processing was simple. Just did some white balance adjustments (for some reason the Adobe Camera Raw default pumped way too much red into the picture and the walls were turning my speedlight yellow - at least I hope it was the walls and not my speedlight being faulty). Adjusted the tones a bit to boost up the contrast. Did some straightening/cropping to fix up some lazy camera composing. Done. 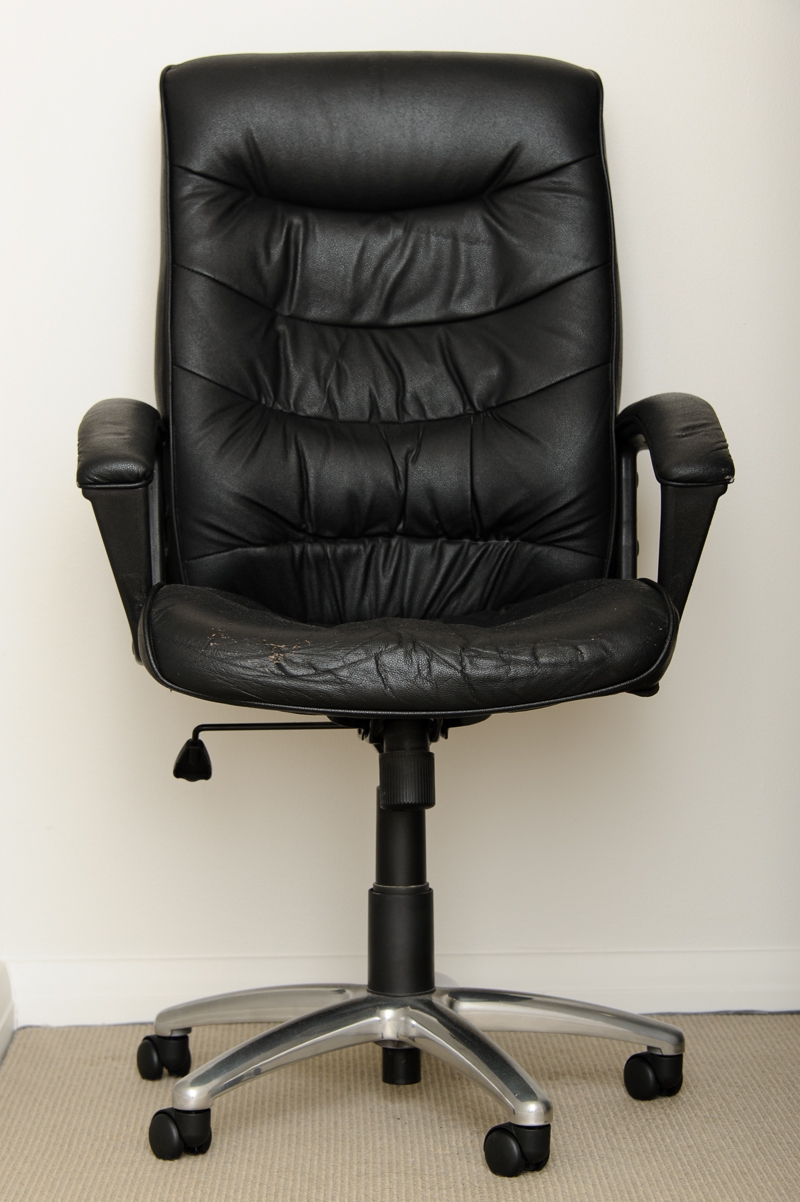 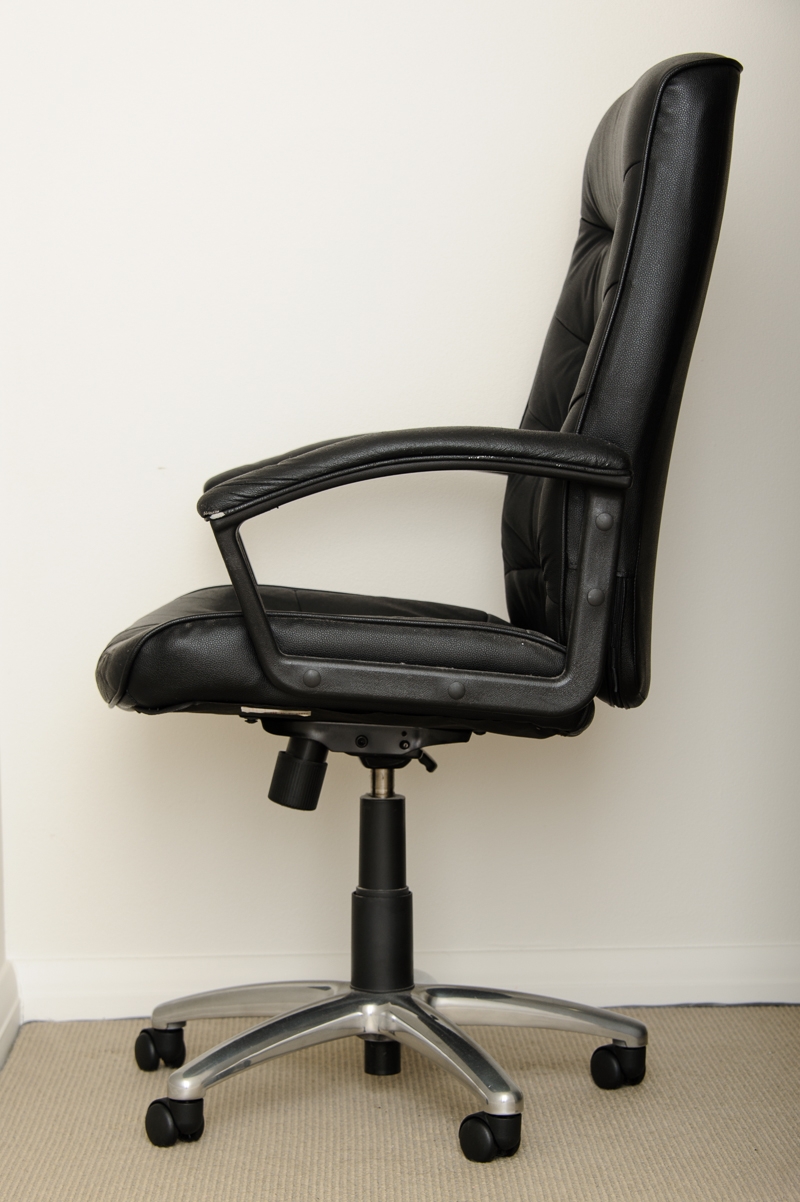 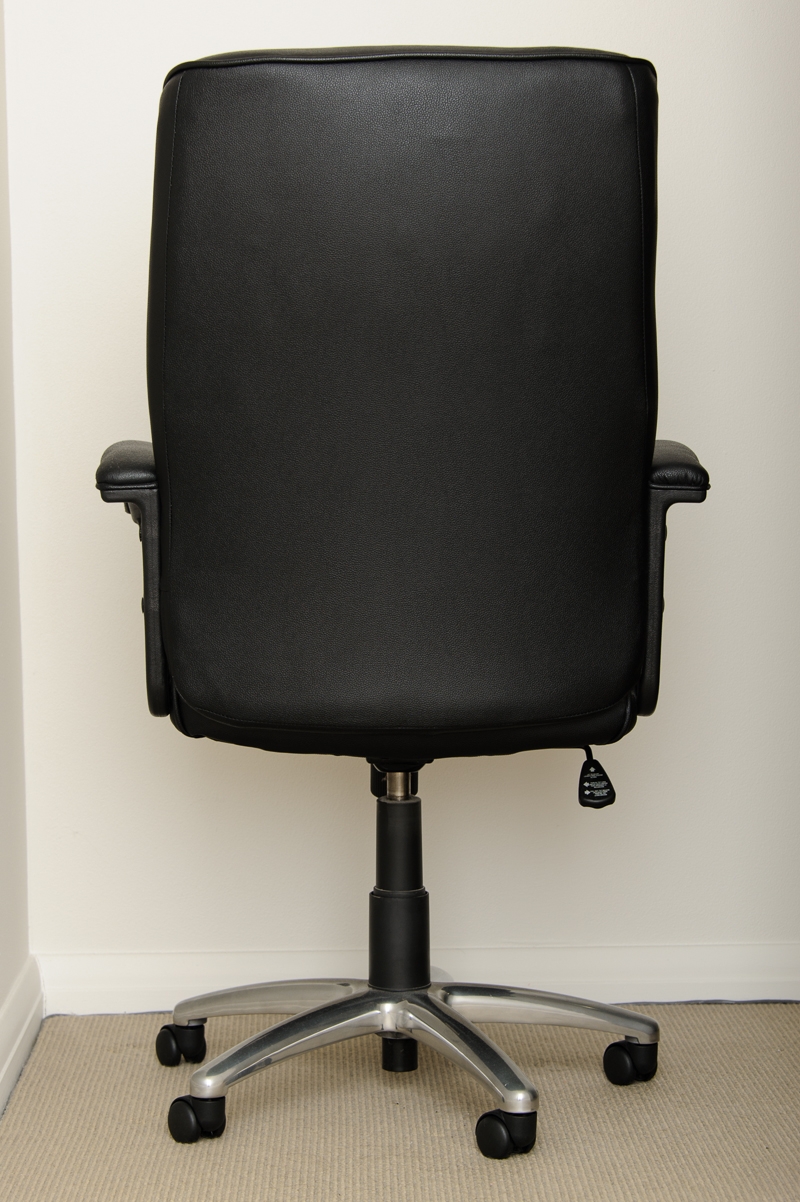 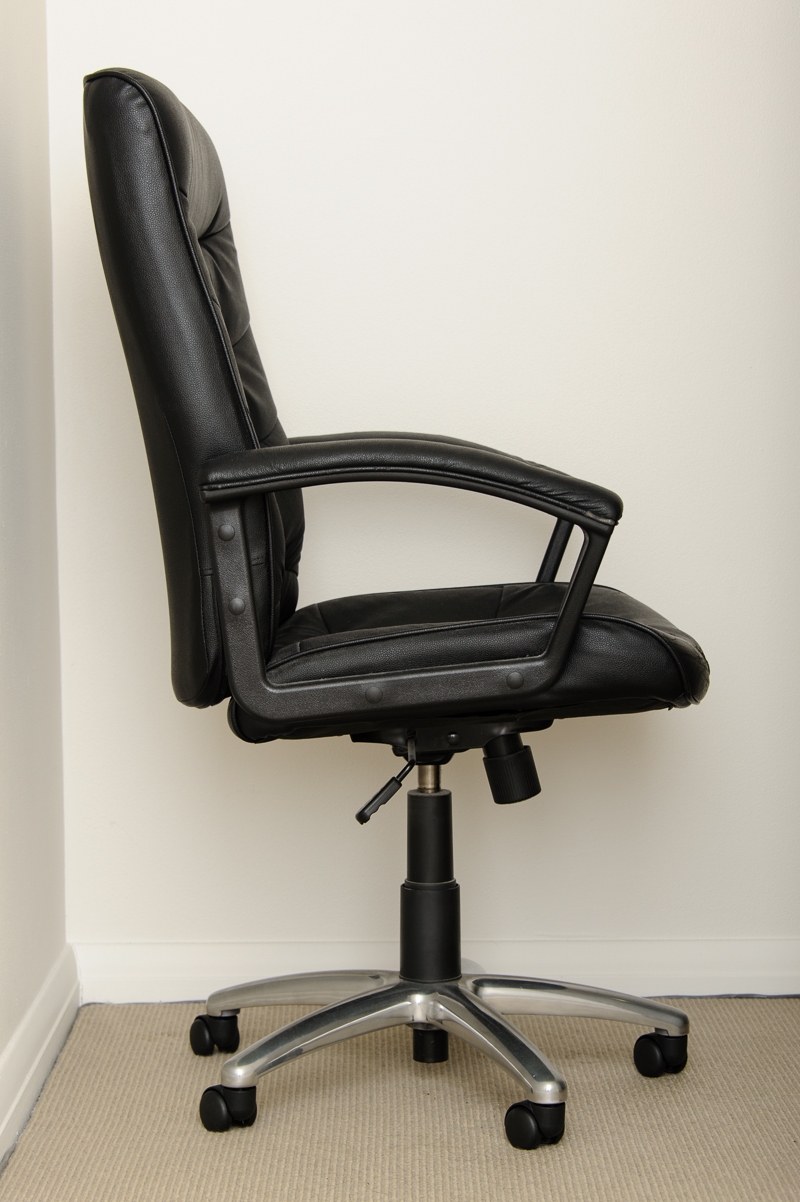