I’m quite pleased with this attempt as it was the first time I had to do heavy Photoshop masking work.

Finished it off by removing some of the halos from the bridge (due to car lights I guess) which were exaggerated by the HDR technique. 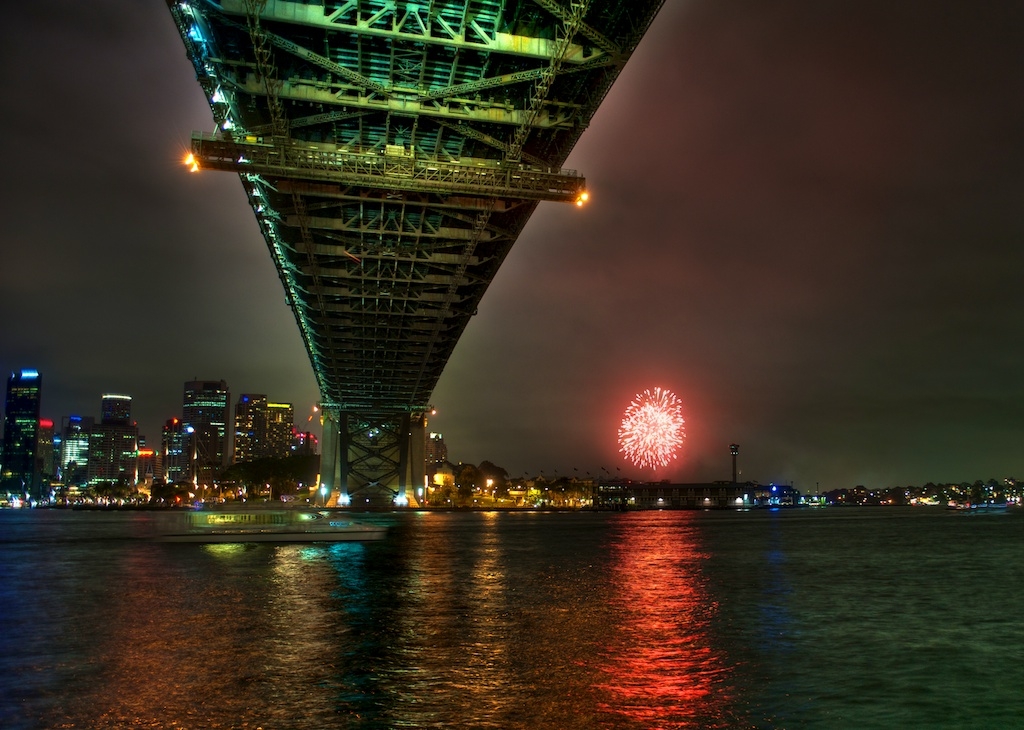